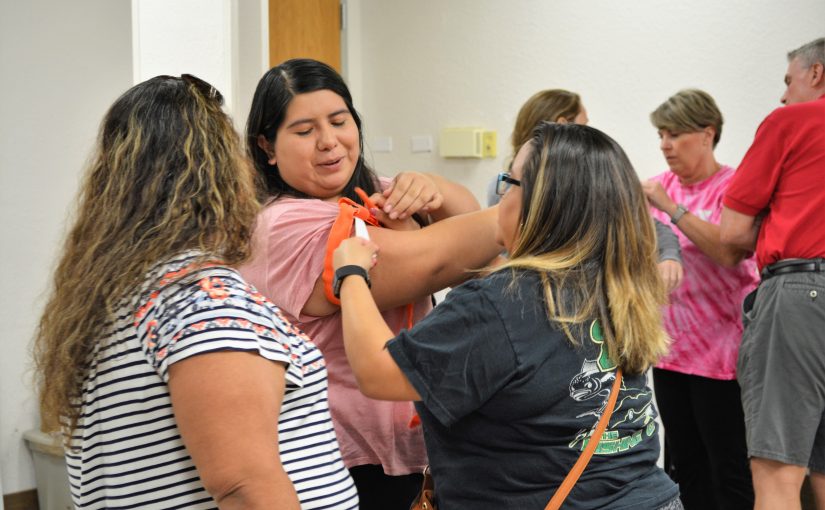 I never dreamed we’d be doing something like this,’’ he said. “When I went to seminary, we never had a class that addressed this.’’

But he quickly added, “This world has changed. We need this.’’

The Florida Conference of The United Methodist Church—citing safety, security and a reaction to the continued tragic shootings around the country—has scheduled four free active-threat training events at local churches.

Guardian Defense, a 5-year-old Fort Lauderdale-based firm that was established by a longtime law-enforcement official, will lead the sessions. They will include interactive instruction, then practical exercises and scenarios.

Steve Smith, owner and president of Guardian Defense, said church officials will learn to prepare for hostile intruders, active shooters or other threats. Emphasis will be placed on formulating routines and developing safety teams with specific instruction on trauma care.

“It’s about providing confidence and empowerment for everyone,’’ said Steve Smith, who works with the Special Investigations Division of the Fort Lauderdale Police Department. “Ultimately, what we’re teaching people in this type of crisis is that they are the first responders.

“The professionals know how to respond to these situations. But we realized we had to bridge the gap between the time the incident starts and the time law enforcement gets there. We aim to mitigate and avoid the mass casualties, teaching people how to save their life or someone else’s life.’’

They are designed for pastors, assistant/associate pastors, youth pastors/leaders, business administrators, trustees, church secretaries, daycare directors and staff, security team members, church ushers/greeters and anyone else at the local church who is interested in safety.

She said the 2017 mass shooting at the First Baptist Church in Sutherland Springs, Texas—which had 26 deaths and 20 injuries—put urgency into the plans for church security.

“We live in a fallen world,’’ Battles said. “But we don’t live in fear as a result of that. The onus is on us to be as prepared as we possibly can. That’s what we have to do, making sure we’re doing our due diligence, making our churches as safe as possible.

“We take very seriously our mission of making disciples of Jesus Christ for the transformation of the world. That is our focus. But even when we see how the world has changed, we don’t live in fear. We take precautions and keep our focus where it belongs.’’

Steve Smith said he started the Guardian Defense company following the 2012 elementary-school shootings in Sandy Hook, Conn., which hit home because he and his wife then had a 2-year-old and a newborn child. Since then, he has developed programs for a variety of clients, including schools, businesses and churches.

But he said the Conference’s proactive approach to safety is among the most impressive responses he has witnessed.

“They are reaching out to all their sites, developing a good plan, and I think it’s very admirable and responsible,’’ Steve Smith said. “Honestly, the approach to this has undergone such a huge change in just the past five years. At first, people were almost in denial, saying things like, ‘Oh, we have a plan. We’re good.’

“But in the state of Florida, we have gone from seeing things on the news from afar to being directly affected, whether it was the Pulse night club, the Fort Lauderdale airport, certainly the high-school shootings at Parkland. These things are hitting home, and they are very, very real. I’m shocked we don’t have more of a national standard to how we react to these events, but it’s encouraging to see organizations like (the Conference) taking them very seriously and doing everything possible for the utmost in safety and security.’’

Meanwhile, in Clewiston, Jeff Smith said the training is extremely timely. Recently, an unfamiliar person entered his church. He wore a backpack. Alert ushers identified him, “loved up on him’’ and engaged him before he left without incident.

Two days later, he was arrested on the grounds of an elementary school.

“All of this is not our area of expertise,’’ Jeff Smith said. “We need insight on how to develop these practices and the Conference is giving us that opportunity. It’s going to be very beneficial for all churches and all pastors.’’

Author: Joey Johnston is a freelance writer based in Tampa, Original Article Published by, The Florida Conference of The United Methodist Church. 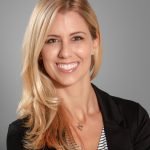