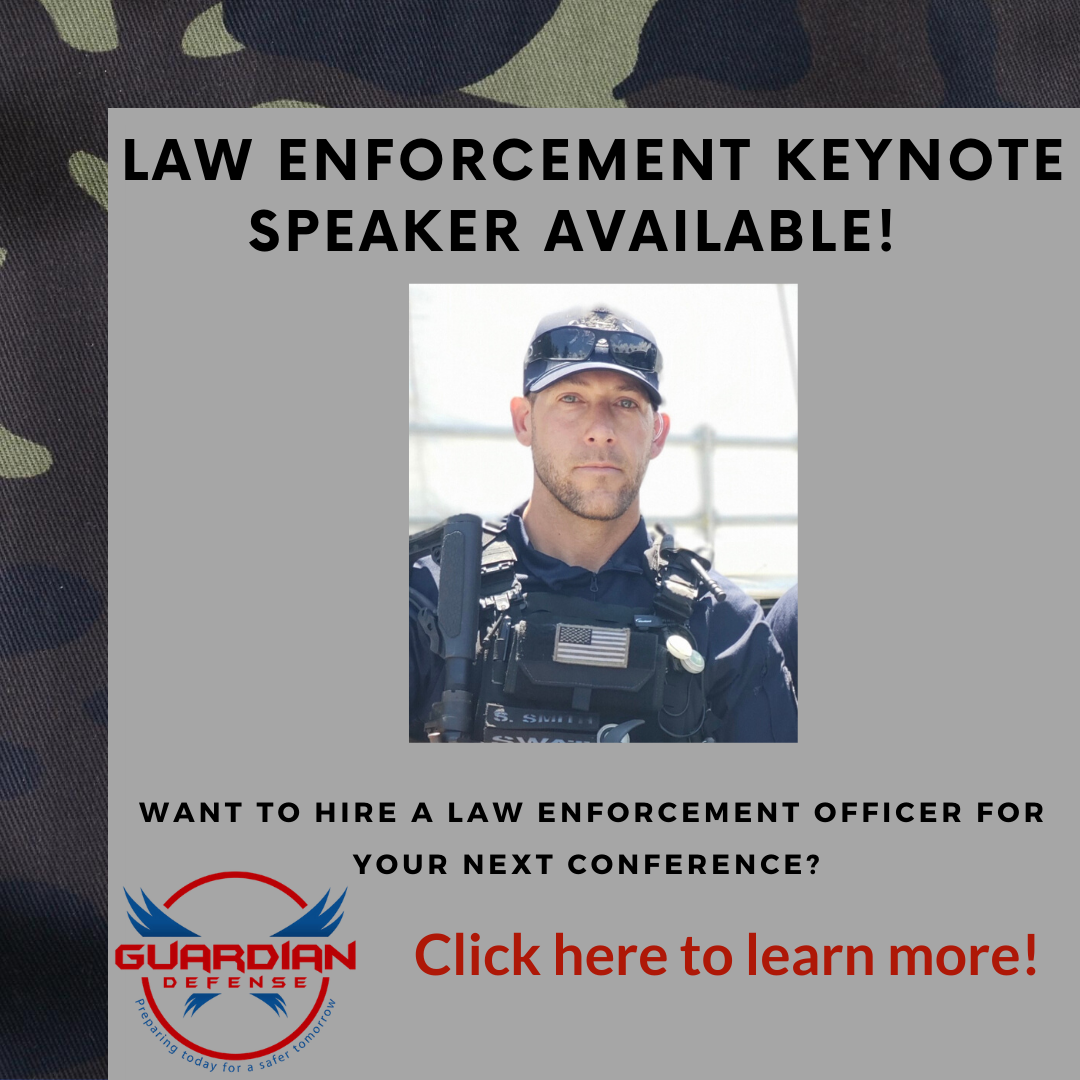 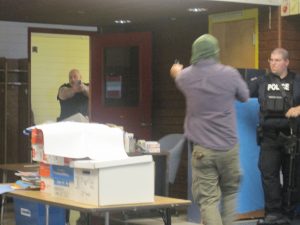 Why did we create an active shooter training for law enforcement and police officers? Law enforcement officers have a tremendous amount of responsibility bestowed upon them each day – both on-duty and off-duty. As an officer, you are never truly “off” from work as you have a duty to act.

Currently, our country and world has seen an increase in violence in our schools and public places, particularly in active shooter incidents. With each massacre, experts have taken the data from after-action reports and experience from officers and staff who were involved in the cases, and used it to improve how law enforcement responds.

Through analyzing this information, we can conclude that there are faster and better ways for police officers to respond to an active shooter scene.

One of these ways is by training officers to respond solo to the threat.

Since the 1999 shooting at Columbine High School, law enforcement has realized that the greatest enemy in an active shooter incident is time. Police agencies around the nation transitioned from a hold and wait for S.W.A.T. (Special Weapons and Tactics) protocol to the newly developed Quick Action Deployment Team (also known as “Qu.A.D” or “QuAD”), sending their first four arriving officers in immediately.

I WANT TO GET PREPARED

When every shot fired is potentially a life lost, waiting is not an option.

Even in an urban environment where there are numerous police officers minutes away, every second counts. With active shooter incidents lasting approximately 10-15 minutes, officers in scarcely populated rural areas require a single officer tactic to save lives in an active shooter event.

Rural agencies recognize the challenges that the QuAD system presents due to the lack of personnel and response times for backup officers. The single officer approach has been found to be the most deliberate method to get an officer in direct contact with and to neutralize the threat. Even urban agencies with a heavy amount of back-up nearby recognize there is always the potential for an officer to enter alone.

A School Resource Officer (SRO) or an officer that is in close proximity of the attack are two examples of officers who may act alone; therefore, creating the necessity to provide active shooter training for this response.

Additionally, Guardian Defense has recognized the need to move away from the diamond and T-formations when entering with four or more officers.

The faster an officer intercepts an assailant during an active shooter incident, the faster the shooter(s) plan will be disrupted.

Limiting the assailant’s movement and access to potential victims will reduce the number of lives lost and allow for quicker medical response to injured victims. Once the threat is down and the officer is awaiting resources it is critical for the solo officer to know how to manage the area until back-up arrives. Once resources have arrived on scene, the solo officer will then take a role in holding the scene or assist in treating and evacuating the wounded into a warm zone.

The active shooter training for law enforcement and police course objectives are:

Through a mixture of classroom, elaborate scenario-based training, and isolation drills, this police active shooter training will prepare individual officers to respond quickly and confidently to the threat.

I WANT TO GET PREPARED 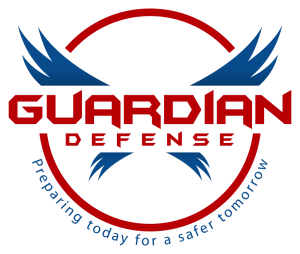